It seems like we’re being inundated with discussions about Noah lately. A major motion picture is set to discuss the tale of Noah and the Ark — but the picture will also include an unusual disclaimer stating that it shouldn’t be seen as the real Noah story. Meanwhile, the Noah story itself faces a rising tide of criticism, with Bill Nye (the Science Guy) publicly ridiculing the story on national television. In response to that wave of criticism, some writers have floated defenses of the Noah account. For instance, at Meridian Magazine, writer Ronald Millett gives an in-depth discussion of how the Noah account can be reconciled with science — and therefore, how its critics are all wet. Given the extent to which the discussion has made a splash, I thought I might dip in a toe as well. 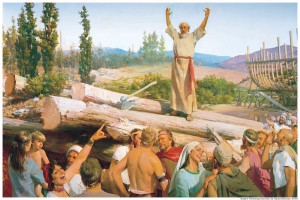 Water you lookin’ at?

Millett is, of course, on the right track. Obviously the Noah account is real; and obviously as well, there are significant gaps between the stated account and the understandings of modern science. Therefore, it is incumbent on us to find a way to reconcile the two.

And Millett makes several suggestions that show the work he put in to the reconciliation. He notes that miracles, by definition, are not scientific. He notes that the Bible contains a lot of accounts of physically improbable events, such as manna. And finally, he suggests a variety of answers to specific criticisms. For instance, in response to the kangaroo criticism (“did the kangaroos just hop over to Australia?”) Millett notes that animals could have been miraculously transported through the air by angels. Some animal population reservoirs could even have been preserved on other planets. It’s a miracle, people. So why do we simply assume that the criticism could not be addressed in perfectly adequate fashion through the possibility of teleporting space kangaroos?

I have to admit, when I read about the teleporting space kangaroos, I had my misgivings. I mean, if you have the power to teleport kangaroos into space, why go through the whole charade of a flood to begin with? Just vaporize the misbehaving people, Star Trek style.

But if the account can’t be rescued by using teleporting space kangaroos, then how can we explain it? The answer is in scripture itself:

In the six hundredth year of Noah’s life, in the second month, the seventeenth day of the month, the same day were all the fountains of the great deep broken up, and the windows of heaven were opened.

The fountains of the great deep.

That’s right. We need to look down, not up.

We need to look at Middle Earth. 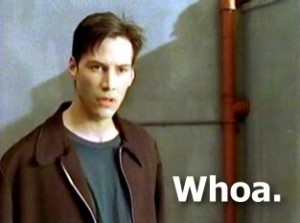 Middle Earth and the Flood

The best way to reconcile science and the Flood clearly involves Middle Earth. 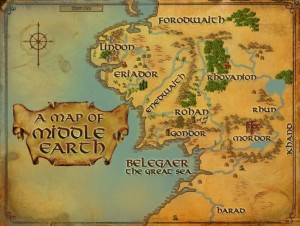 A Map of Middle Earth (located via The Internet)

While this may seem counter-intuitive at first, there are a number of clear advantages to a Middle Earth approach to the Flood.

First, we don’t have to worry about where all of the extra water came from. It came from Middle Earth, of course. When you add up all of the rivers and such, plus the ocean that the elves sail across, it’s clearly enough to create a substantial flood.

Second, Middle Earth provides a place for the waters to go once they’re done flooding the wicked. They retreat to their normal boundaries in Gondor and such. Any leftover extra can be stored in the bottomless pit below Khazad-dûm. 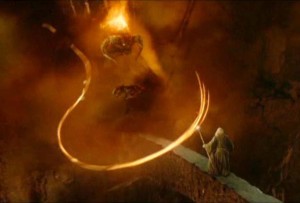 Third and perhaps most important, Middle Earth would provide a place for extra animals to stay during the flood. After all, there is a vast diversity of life on the planet today. How would that all fit on the Ark? And what happens if one or more Ark passengers were unfortunately eaten, stepped on, or otherwise perished in the interim?

Millett suggests that other planets may have been used as wildlife refuges. But we don’t have to believe anything so outlandish. The Book of Genesis makes clear that all animals upon the face of the Earth were killed. But it doesn’t say anything about the animals living inside the hollow center of the planet in Middle Earth. That’s where the animal preserves could be safely kept. 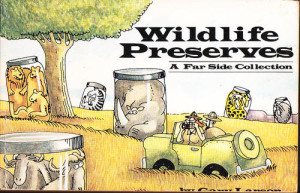 Now, you might be thinking, who took care of all of these creatures in Middle Earth? The answer is in the scriptures, and clear. The flood destroyed all people. But it says nothing about elves, dwarves, hobbits, and their kin. Maybe Dúnedain too, I’m not totally sure if they count as people for flood purposes. (The details of transport, such as via giant eagles, are beyond the scope of this post.)

Now it is possible to raise a few objections. For instance, someone might point out that there is no affirmative evidence of orcs, elves, dwarves, or the like, on Earth today. They might even say that there is no evidence of Middle Earth itself. This is all technically true, yes. But remember, we are not dealing with the fallen science of The World here. We are dealing with the Science of Miracles. Miracles are, by definition, acts that do not fit into The World’s understanding. So in fact, the very lack of evidence is really the best possible evidence. 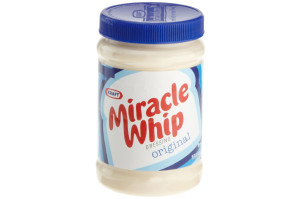 In addition, I think we can guess what might have happened to the orcs, balrogs, and such. That’s right. Ammon happened. “Nuff said. 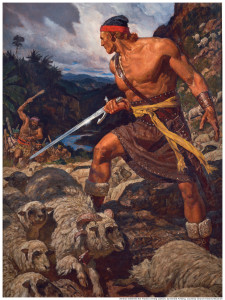 One might also wonder, if animals could be preserved in animal preserves in Middle Earth anyway, why go through the bother of the Ark and such? Good question. Obviously, it was all a test of faith.

So yes, in sum, it may seem silly to believe in a literal worldwide flood given scientific evidence today. There’s no real evidence for a flood, and the counter-evidence is strong. Critics may tell you that the story just doesn’t hold water. But as this post has shown, with just a few simple steps, we can reconcile the two. You can convince yourself of just about anything, if you believe hard enough. 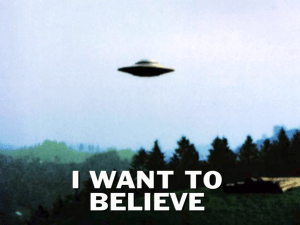 38 comments for “The Desolation of Noah: An Unexpected Explanation”