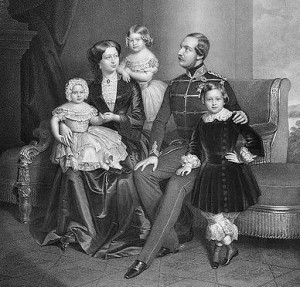 Take a minute and review the tenth article of faith with me, if you will:

We believe…that Zion (the New Jerusalem) will be built upon the American continent.

What does this mean? How is this city different from any other city? I imagine that most church members picture this Zion as a magical, idyllic dwelling place, free from sin and suffering. But an image of what the city looks like doesn’t tell us how it came to be that way.

If Zion is a utopia, what attributes and qualities does it possess that allows it to be one? I don’t pretend to know, but here are a few possible considerations:

So you tell me — what does Zion look like? Why do you want to live there? (Or why don’t you want to live there?) Is the wonder of Zion just the result of some incomprehensible divine intervention? or is it the natural consequence of municipal factors like the ones I’ve listed above? And if so, do you have any to add to the list?

← A Mormon Image: Baby in the Cupboard
Monday before Easter →